EurepGAP is a common standard for farm management practice created in the late 1990s by several European supermarket chains and their major suppliers. GAP is an acronym for Good Agricultural Practices. The aim was to bring conformity to different retailers' supplier standards, which had been creating problems for farmers. It is now the world's most widely implemented farm certification scheme. Most European customers for agricultural products now demand evidence of EurepGAP certification as a prerequisite for doing business.

The standard was developed using the Hazard Analysis and Critical Control Points (HACCP) guidelines published by the United Nations Food and Agriculture Organization, and is governed according to the ISO Guide 65 for certifications schemes.[citation needed] Unlike other farm certification schemes, it has definitive rules for growers to follow, and each production unit is assessed by independent third party auditors. These auditors work for commercial certification companies who are licensed by the EurepGAP secretariat to conduct audits and award certificates where merited.

The design has been featured in the attention to the new building in the modern, ambitious represent architectural solutions.The new companybulding makes our work more efficient and optimizes the workflow. 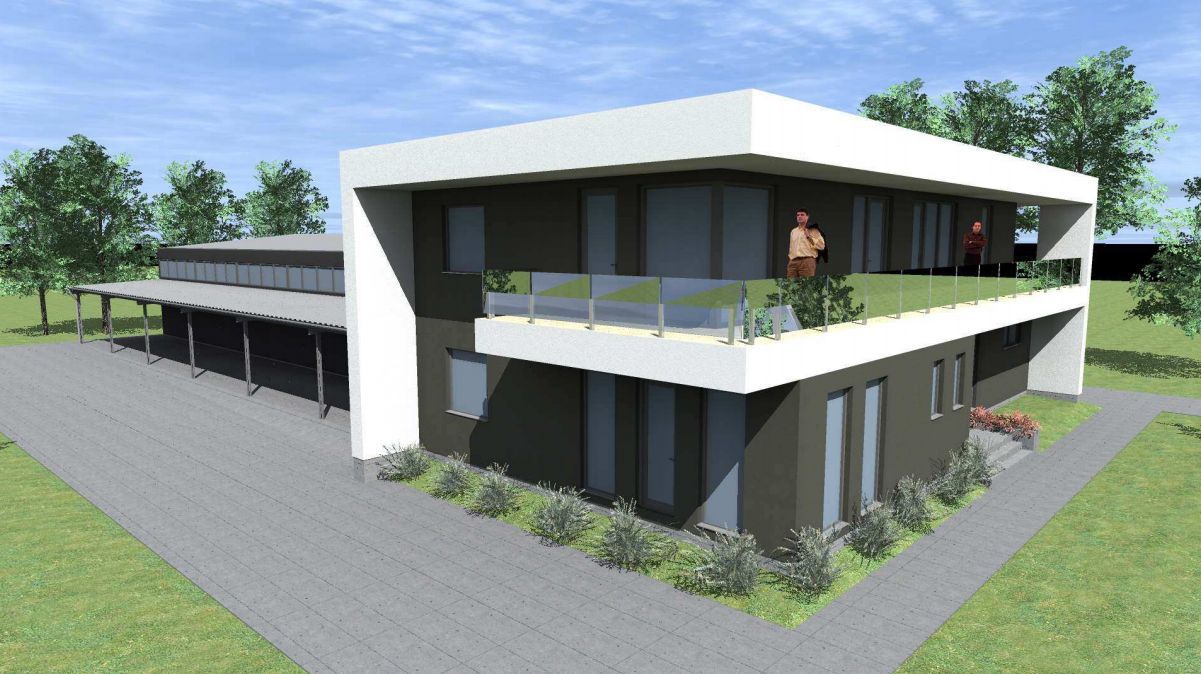 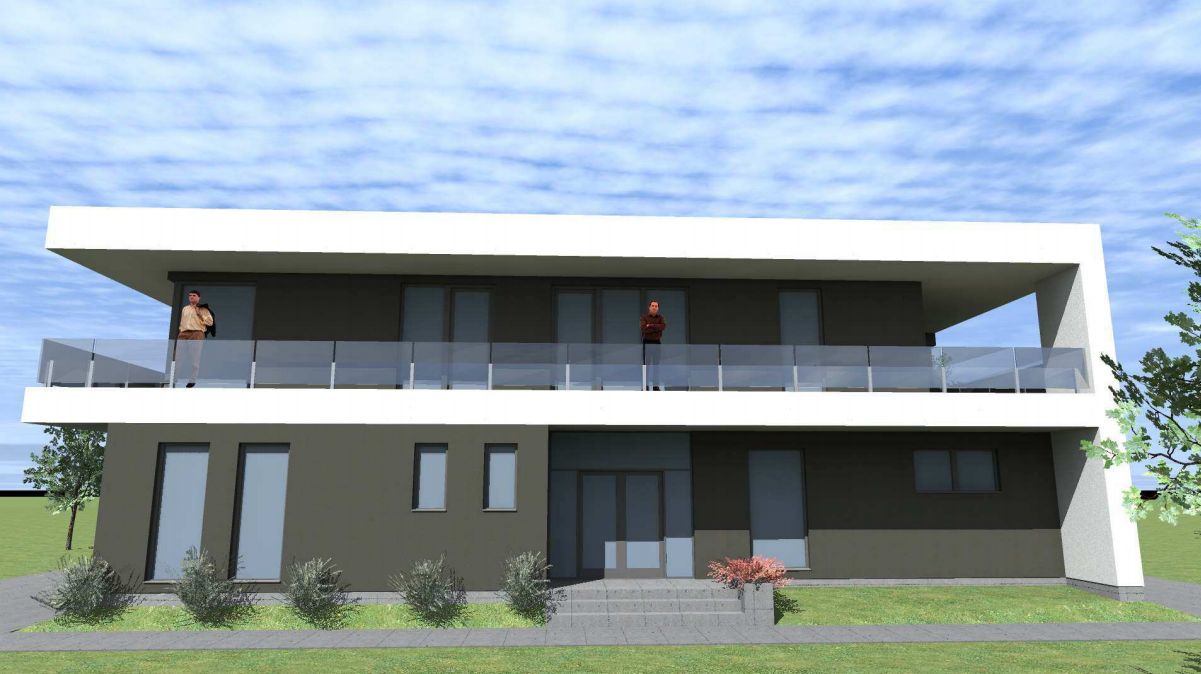 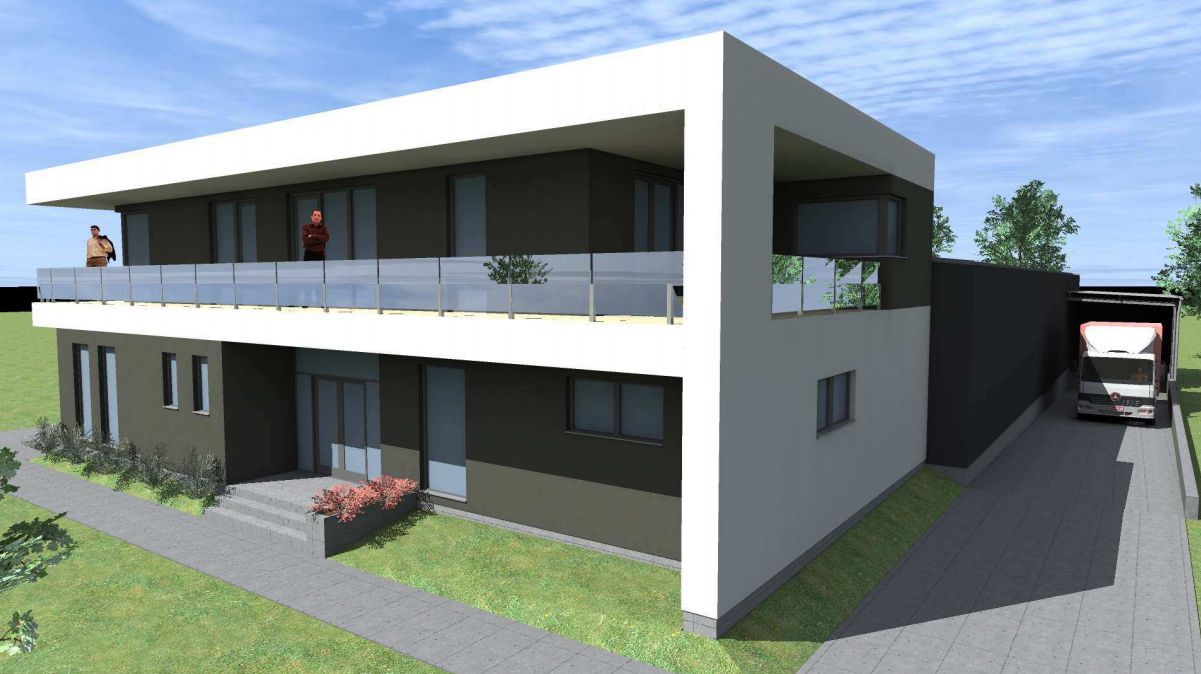 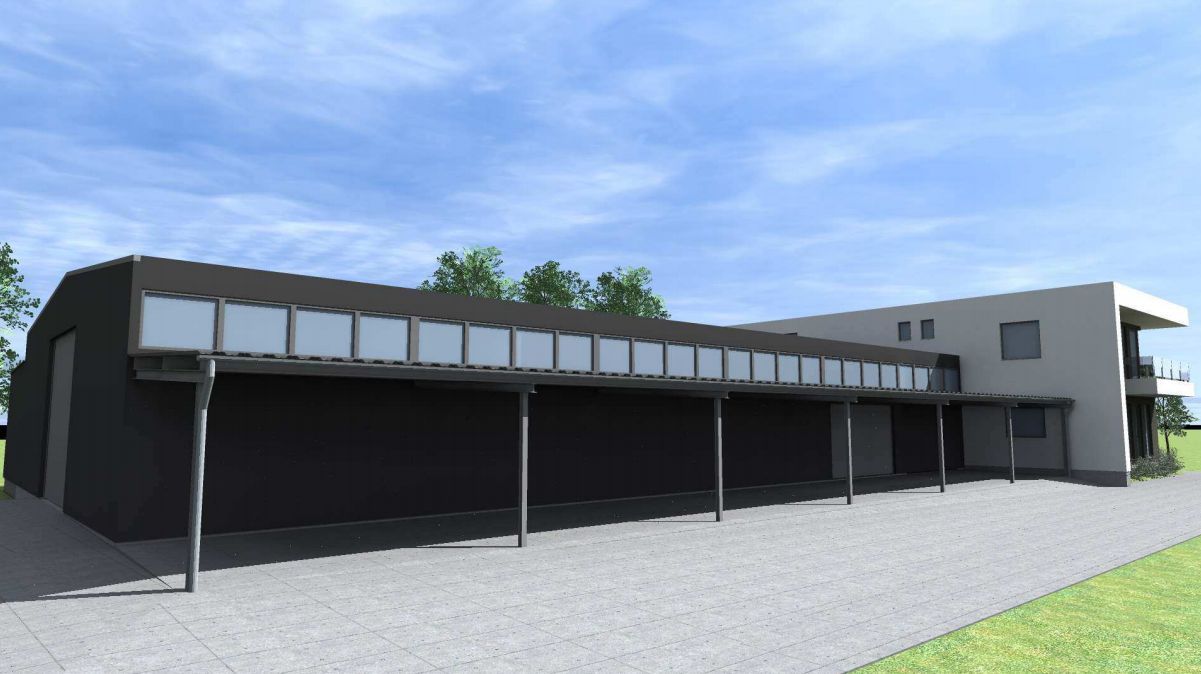